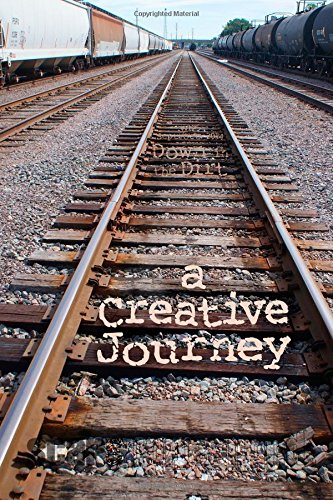 a Creative Journey: "Down in the Dirt" magazine v125 (September/October 2014)